When it comes to designing and developing the games in the Forza Horizon series, there’s one thing that the team at Playground Games prioritizes over everything else: an authentic, open world. Cool cars and great music are certainly important, however, those elements alone are not what delivers an authentic Forza Horizon experience. With past games set in Britain, Australia, Southern Europe, and Colorado in the U.S., the team set their sights on Mexico for Forza Horizon 5.

From the start, the team took deliberate and intentional steps to ensure their vision of Mexico in Forza Horizon 5 is as close to the real thing as possible especially when it comes to celebrating the country’s incredibly rich culture. “Our goal for Forza Horizon 5 is to go beyond capturing Mexico’s signature landscapes to giving players a chance to experience the country’s people and traditions,” said Mike Brown, Creative Director of Forza Horizon 5 at Playground Games. “We value the Mexican and Latinx community and want to ensure we are authentically celebrating the diverse community in the most true and respectful way possible.”

To assist with bringing this world to life, Playground Games hired a consultant named Lalo Alcaraz (a writer for Nickelodeon’s “The Casagrandes” and Mexico culture consultant for the Pixar film “Coco”), to collaborate on the team’s portrayal of Mexico, with his contributions resulting in changes to the campaign, characters, and overall depiction of Mexico. He played a major role in bringing the game’s characters to life and bringing deeply important local customs to Forza Horizon 5.

“I’m a cultural consultant that can advise you on whether something is authentic or not, but then I can pitch alternatives on the spot,” said Alcaraz. “I can do it in the voice of the character because I’m also a writer. And that’s actually my favorite part.”

Alcaraz disclosed that he did his best to share equal parts reassurance and caution. He and the team put great care toward bringing Mexican authenticity to the game and land the playful and vibrant tone Forza Horizon is known for throughout the game’s art, music and storylines (such as the Lucha de Carretera and Vocho stories).

In addition to the writing, Playground wanted to bring Mexico’s vibrant and diverse cultural heritage to life with traditional mural art. As a result, the game features original art for the game created by Mexican artists from different regions of the country. This resulted in collaboration includes famed artists such as Farid Rueda, Star27, Spaik, Senkoe, Raul Urias, and Cix.

In designing the murals, each artists took their own, unique approach and drew from their individual perspectives and inspiration. Rueda, for example, combined Mexican colors and forms with universally recognizable animals such as lions and bears to help players around the world connect with Mexico and underscore what makes the region and its culture truly special. Urias chose to focus on elements of his home in Chihuahua, including the Tarahumara culture, the landscapes, ceramics and the flora and fauna. By creating a portrait of what Chihuahua represents to him, Urias wants to share the unique aspects of Chihuahua that cannot be found anywhere else in the world. 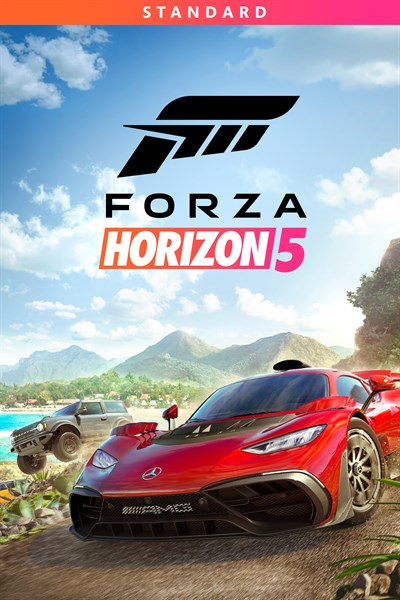 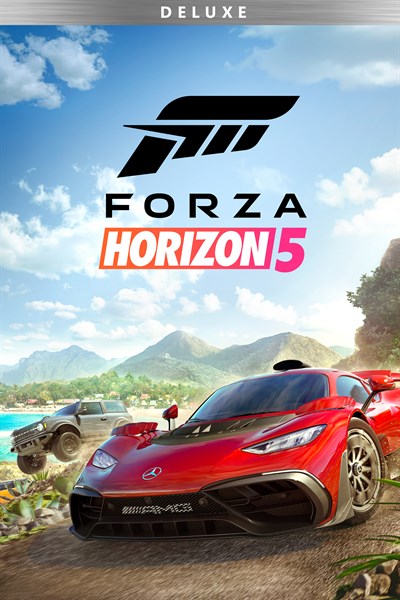 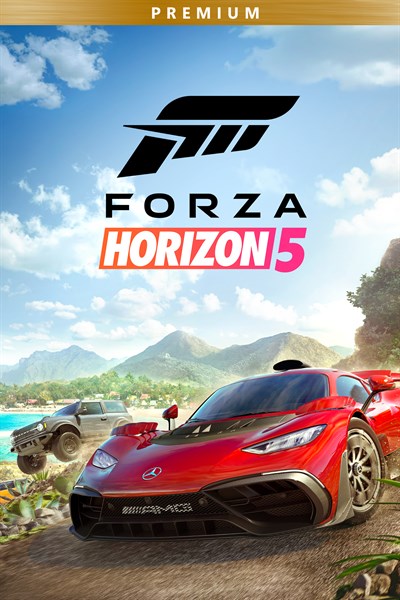 But hey, it’s the first of 2021. It’s now been nearly four years since the Nintendo Switch was released and it seems “Joy-Con drift” issues persist. In the latest development, Lambert Avocat Inc. – a law firm located in Quebec, Canada, has filed a Joy-Con drift class action suit application on 15th January 2021. It’s […]

The clock is ticking. I’m so excited to announce that ExoMecha, a free-to-play online competitive first-person shooter, has introduced its new trailer (above) and our game will be available in August 2021 for Xbox Series X|S and Xbox One! Learn more about ExoMecha from our previous Xbox Wire post, or sign up for the beta at www.exomecha.com. […]

No, seriously. Amongst many other new outfits, objects, and hats in the latest Animal Crossing: New Horizons update, a little surprise has been discovered by dataminers — and it comes with some pretty heavy implications. That item is the Phrygian Cap, a seasonal hat (in five different colours!) that will be released in early July […]