Play by your own rules (sort of).

Last summer publisher Nacon unveiled Rogue Lords, a tactical roguelike in which you play as the devil and lead all sorts of villains through challenging runs.

It’s been a while, but a fresh gameplay video has been released today that gives us a good look at the intricacies of gameplay. There are some interesting mechanics, such as using a limited essence to effectively ‘cheat’ in battles, with abilities such as buffing allies or greatly weakening foes. 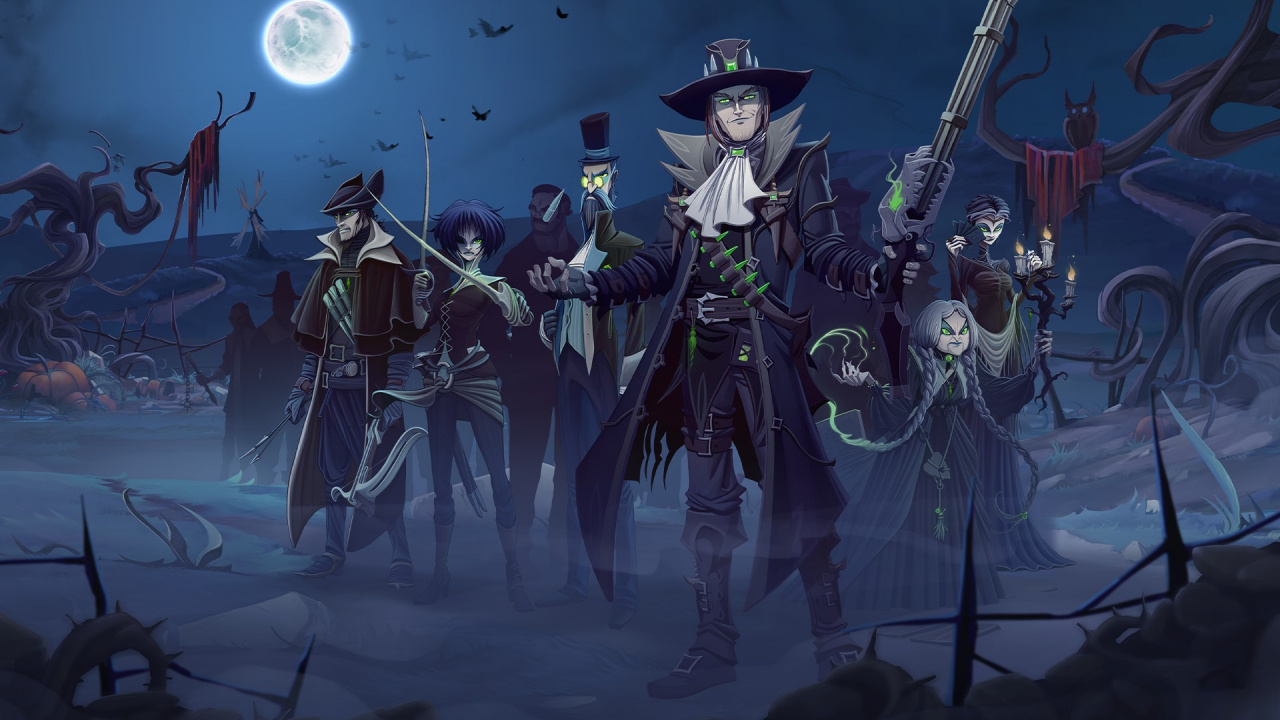