Real-time strategy title Death Crown is set to launch on Nintendo Switch next week on 13th May, it has been confirmed. It was originally going to be released on Switch last November but had been pushed back; it’s good news that it’s gotten over the finishing line.

The game first launched on Steam in 2020, generating ‘very positive’ user reviews since release, and is now headed to consoles with a customised control system and two DLC packs included – Era of Human and Demonic Menace. 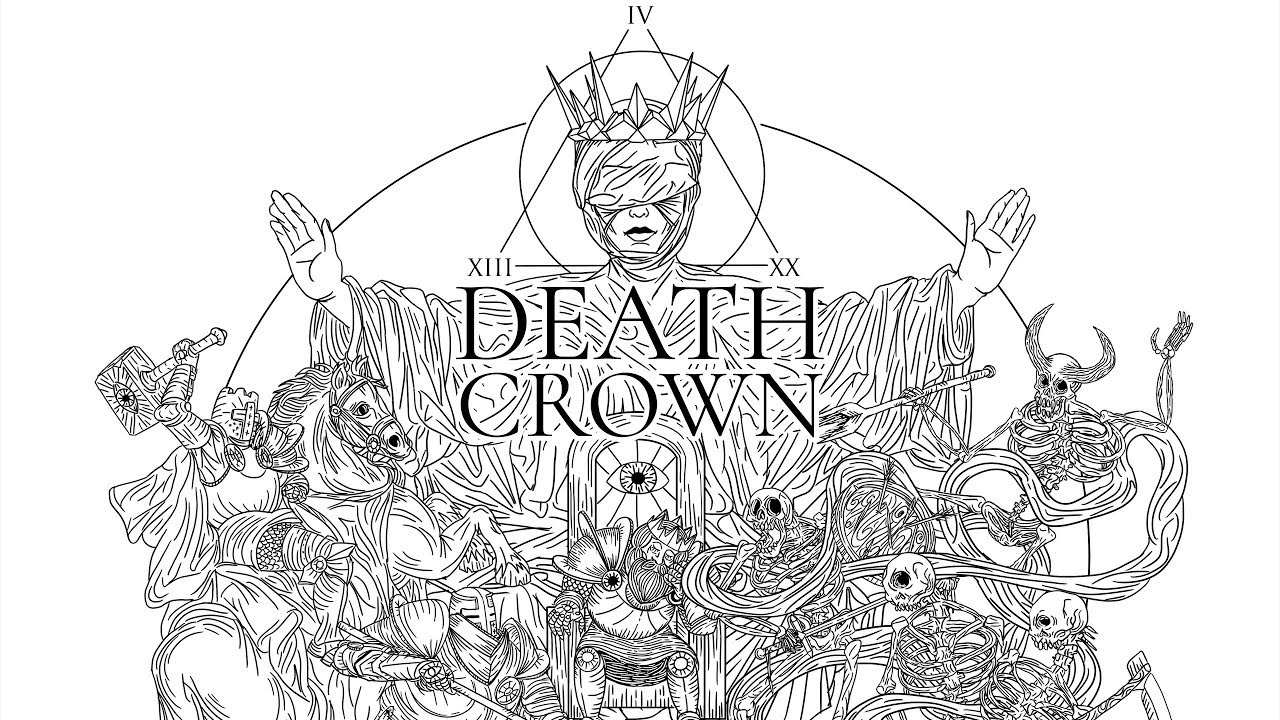